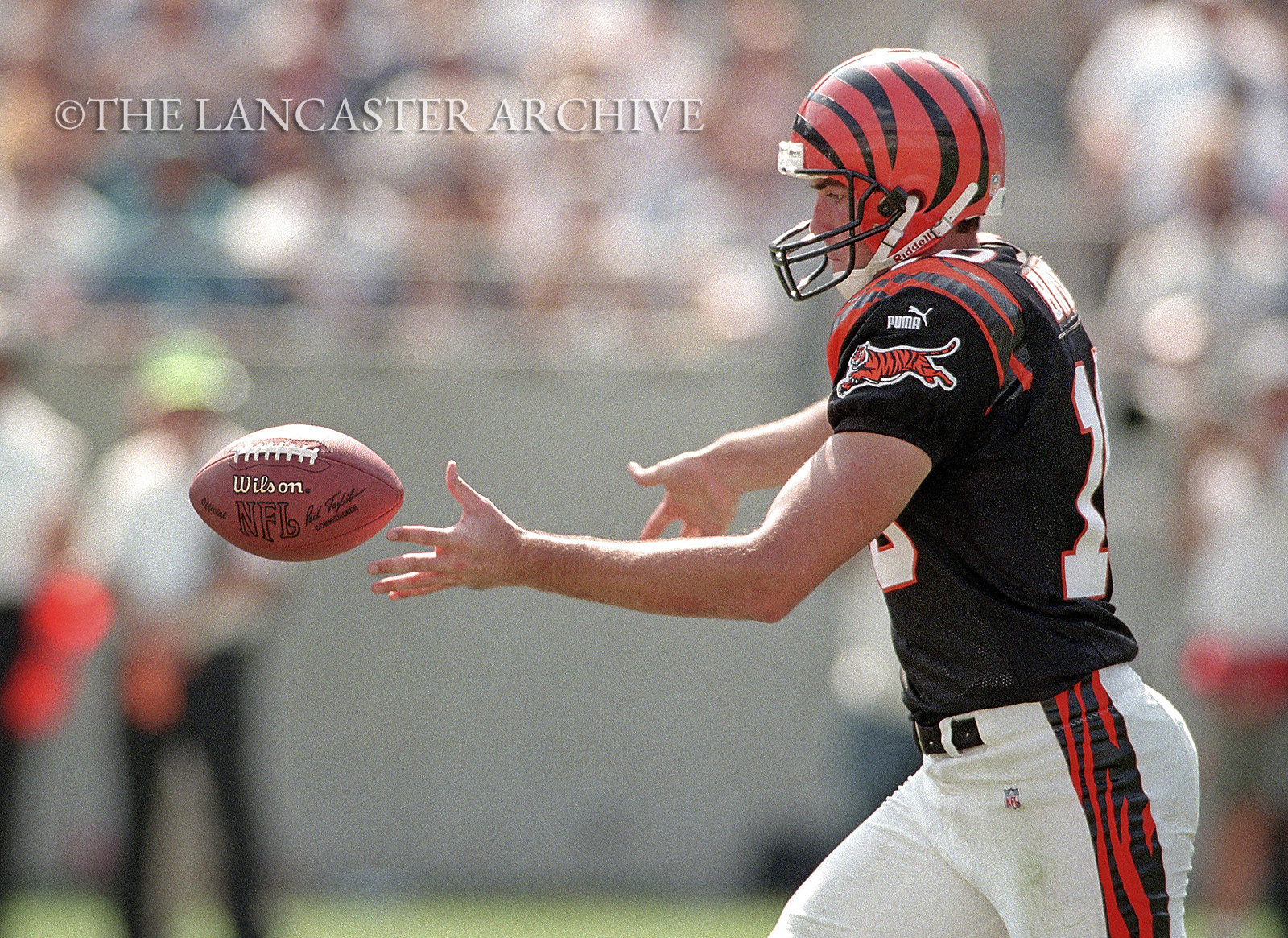 Lancaster native and LHS graduate Will Brice punts for the Cincinnati Bengals in Charlotte against the Carolina Panthers on September 26, 1999.

He played college ball for The University of Virginia.

In 2010, the Cavaliers retired his jersey. In 1995, Brice became the first specialist from UVa to be named a first-team All-American.

He was named all-ACC four times. His punts that pinned Florida State inside their own 10-yard line four times in 1995 were part of a team effort that dealt the Seminoles their first-ever, ACC loss.

Email ThisBlogThis!Share to TwitterShare to FacebookShare to Pinterest
Labels: sports 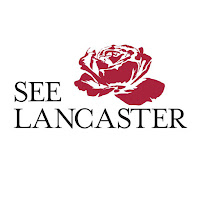