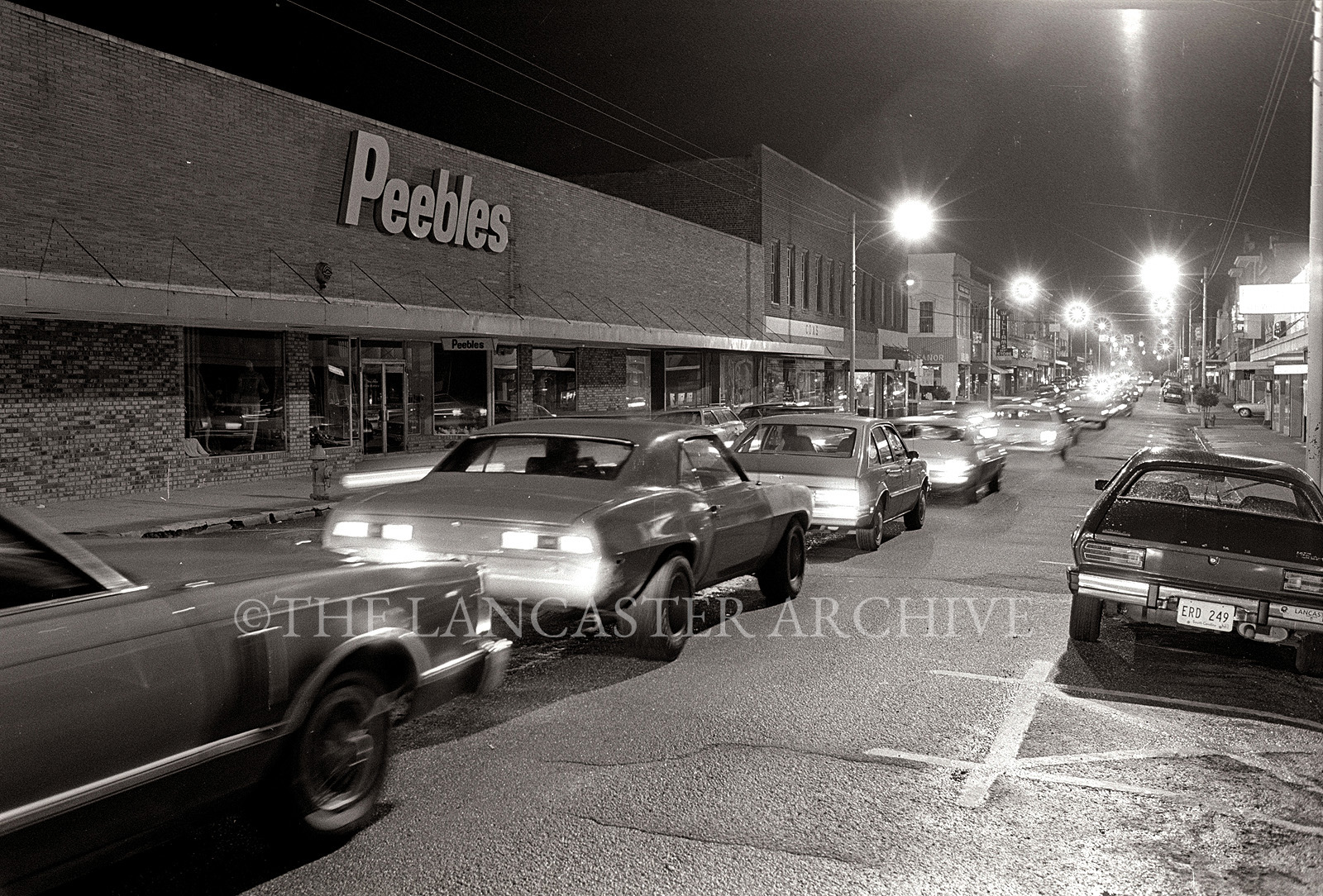 Cruising Main St. was popular in Lancaster from the 1950s through the 1990s.

Drivers would circle the blocks to see who was downtown and catch up with friends in the parking lots.

Lancaster became well known for its weekend, downtown scene. Teens from Rock Hill, Chester, Monroe and other towns in the region would drive to Lancaster to cruise Main.